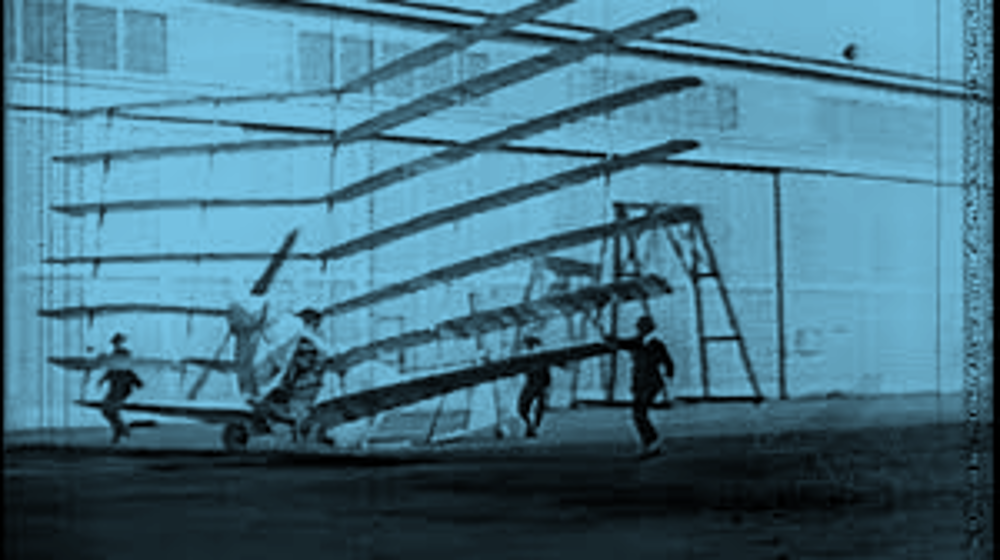 With the end of 2017 in sight, many business leaders are resolving to make growth-driving changes in the coming year, especially given the uncertainty around topics such as Brexit. Understanding and harnessing the hidden forces in every organisation can make the difference between success and disappointment.

It’s an unfortunate truth that organisational change often ends like the early attempts at human flight. Painfully. Just as the pioneers of flight had to reconcile their vision with the reality of gravity, businesses need to understand and manage conflicting forces when implementing change. But many are still doing the equivalent of vigorously flapping their arms and crossing their fingers. They are either ignorant of the forces that cause employee resistance, or simply choosing to ignore them.

Like gravity, employee resistance is a force that can work for or against you

Like gravity, employee resistance is a force that, if understood properly, can be harnessed to work for rather than against you. With cohesive and collaborative change leadership, it’s possible to harness the positive forces and inspire teams to work towards common goals. A simple three-step process will go a long way towards helping employees feel that change is happening ‘with’ and ‘for’ them, not ‘to’ them.

Step 1: explain the need for change

Change is inherently disruptive and takes people out of their comfort zone. There’s no getting away from that. But it’s much easier for people to adapt if they understand what’s going on. So, avoid keeping staff in the dark at all costs. At the earliest possible stage, let them know the ‘who, what, why, when and how’ of change. Talk openly about how it will affect everyone. Be prepared to address questions honestly and as simply as possible, especially when the news may not be great for everyone.

It’s OK if you don’t have all the answers. And there may be legal or confidentiality issues that prevent you giving the full picture. But don’t hide behind this as an excuse not to engage with your team. Sooner is always better when it comes to change communication.

Step 2: give people ownership and control

Orchestrating change is often complex, and it can be difficult to relinquish control. But when changes will have a direct impact on someone’s specific job role, it makes sense to let them have a say in decisions. Make time to meet in person with the teams or individuals that will be most affected. Do more listening than talking. If they have concerns or fears, take them seriously and work together to resolve them. Much of the time, it is emotional aspects of change that represent the biggest barriers. Perhaps that restructure will mean they’re no longer sitting near colleagues who brighten their day. Or new technology will reduce their personal interactions with people in remote offices. Once these concerns are in the open, they can usually be resolved amicably without derailing the change initiative. In general, we all engage much more willingly in change if we feel we are in control of making it happen.

Step 3: be supportive and understanding

People adjust to change in different ways and at different paces. Communicating the need for change and giving people ownership is a good starting point. But the transition can still take time. It’s important to allow people space to work through their concerns, questions and anxieties. Ensure an open dialogue is maintained, so staff can raise any issues, confident that they will be dealt with sensitively and thoroughly. It’s so easy for a misunderstanding to fester. And if staff can’t talk about their concerns with business leaders, they will certainly talk amongst themselves. Offering support and understanding throughout the change process will facilitate a quicker and smoother transition.

Orville Wright once said: “So many attempts to solve the flying problems started with the same idea and stopped at the same point. Most of them resulted in little or no advance over what had been done before.” Sound familiar?

Just as the Wright brothers conquered human flight, any business can reduce change resistance and make big change seem effortless. But to do that involves understanding the forces at play so that you can to turn them to your advantage.

External help – how to choose

Linking Change Readiness to Employee Wellbeing – An Evidence Based Review

Is the Concept of a Release Date Still the Right Answer?