Home » Our latest thoughts… » Uncategorised » What’s Pokémon Go got to do with Change Management? 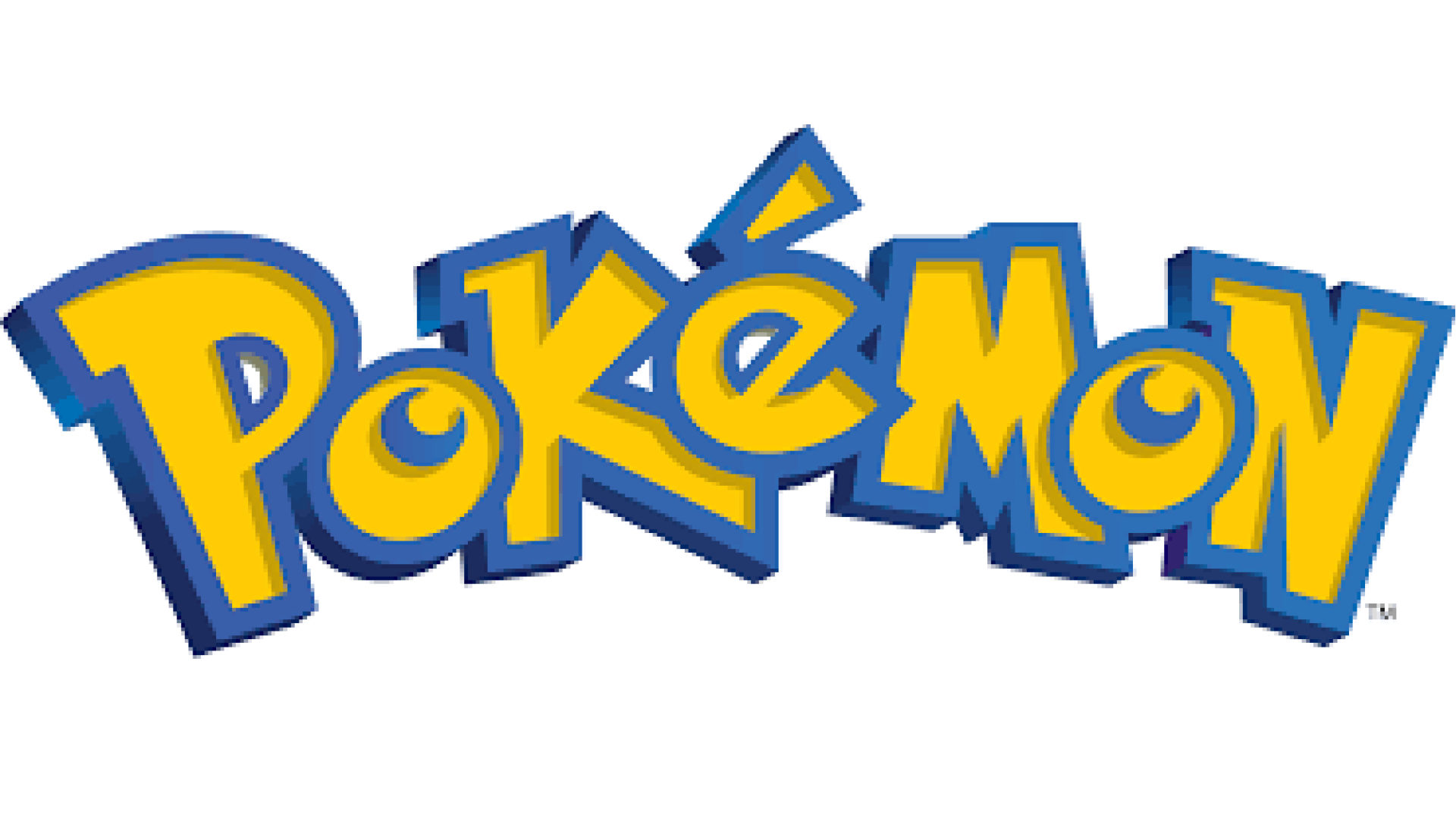 Nintendo recently announced that Pokémon Go has reached a staggering $1billion dollars in revenue. It’s also had a dramatic effect on gamers – once hidden away in the game caves out of the sunlight and real social interaction – now kids are getting outside and exploring their surroundings. Nintendo have changed (even if only temporarily) how kids and older gamers behave, overnight.

At the time Pokémon Go social chatter beat Brexit and the rather straight-laced BBC News team made an infographic on the number of donuts (calories) you could burn!

What can this tell us?

Kids didn’t need to be forced to go outside. They did it willingly. The WIIFM (what’s in it for me) must be very clear. What can organisations do to emulate this?

Looking at Pokémon Go we can see that part of its success was down to a ‘eureka moment’ with all these things coinciding for the perfect formula:

Nintendo launched the app on Android and Apple at the same time so the whole Smartphone market could play – everybody was included.

Nintendo successfully lessened adoption barriers – according to Ofcom 93% of us have a mobile and 71% have a Smartphone. Set alongside a surge in Geocaching in 2016 they tapped into something we are all using everyday and some of us are addicted to.

As we said above there was a huge nostalgia involved for Millennials and older adults whilst Nintendo also drew a new audience of kids who loved different elements such as the interactive play.

Psychological rewards of ‘collecting’ and reward systems tapped into competition and euphoria.

People were able to live in and create fiction within everyday life in real time. Something quite revolutionary but it also created interactions with strangers and newly discovered places such as parks and retailers (called Poké Stops).

Nintendo launched the app on Android and Apple at the same time so the whole Smartphone market could play – everybody was included.

Pokémon cleverly and subtly put in layers of monetisation so the app had capital behind it, as well as advertising and marketing – and not just from Pokémon – businesses clambered to get their brand into a Poké Stop on the platform.

The app is at its heart quite simple and Nintendo launched a fairly basic version and refined on the go, in a truly agile fashion.

Micro moments became a thing; you could play Pokémon Go on the way to get a coffee, or even in the coffee shop, then shut the app without losing anything. It tapped into the surge of adrenaline and euphoria and how relatively short lived those buzz-fixes can be.

Personalisation was a key factor of its success: players could customise their Avatars, for example, which deepened their connection with the game. The game created the sense of a ‘user journey’ through progression, using gained experience as a currency to acquire enhancements and character mods. No wonder it became addictive, pervasive and a commercial success on an unprecedented scale.

So what does this mean in change management terms?

In the end, successful change needs motivation at its heart, i.e. getting groups of people to want the same thing we want. Once that happens then we simply point them in the right direction and they will go willingly. Pokémon figured out the motivation by creating the right combination of curiosity (i.e. what is this…am I missing out…I need to try it) and reward (to keep us doing it). Most change initiatives don’t really capture the mass motivational aspect well enough, so ambivalence and passive (or even active) resistance ends up slowing it down.

Are we good at change?

Why most change happens too slowly, and what to do about it

Time to look up? How your mobile may be stifling innovation and productivity.