Lessons in Change #3 – The Challenge of Compliance 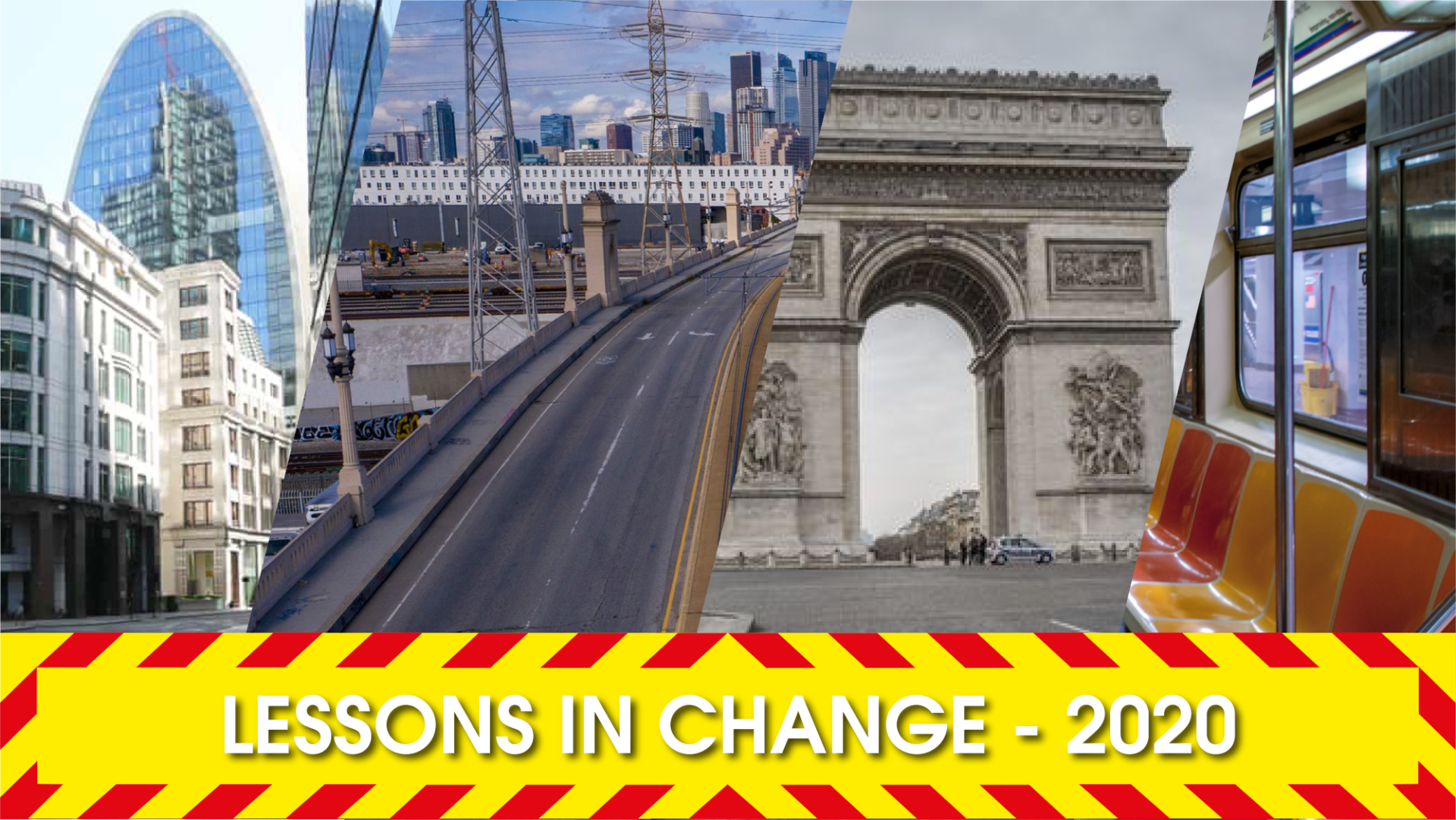 As we move into the winter months it’s already becoming clearer that the UK government and others around the world are likely to have their work cut out in ensuring compliance with tightening restrictions. The reasons we comply or not are clearly very complex and one example of this happened to me recently in an airport security queue.

The person in front of me was wearing his mask around his chin and I could hear a few people around me muttering about him being selfish. He was an apparently young and fit male, I’d say in his mid-twenties. The young lady he was travelling with (I’m guessing his partner) was wearing her mask, as was everyone around him. So I was curious why he felt he wasn’t going to, especially as there were no obvious signs that he may be exempt and in any case he was partially wearing it.

Of course, I didn’t do the obvious thing and actually ask him about his reasoning. Instead I had fun painting my own picture and theorising about some of the factors that may have been causing him to resist.

Firstly, given that mask wearing was clearly the norm for everyone around him, including all the security officers, it seemed unlikely that it was simply an oversight, especially as we were queuing for at least 30 minutes. So it appeared to be purposeful resistance on his part.

On the one hand it was evident that his belief in the need to wear it wasn’t sufficient. Maybe he felt invincible given his age; in my experience males in their 20’s often have a higher tolerance to risk, I’m pretty sure I did.

Another factor may have been something that psychologists and behaviourists call salient identity. His overall demeanour was one of confidence and self-assurance. So I theorised that he may have identified himself as someone who is strongly independent and not feeling a particular affinity with those of us around him. Maybe the whole mask wearing idea was somehow at odds with his core values or beliefs. I know of people who strongly believe it encroaches on their sense of personal freedom.

Whatever our own views on it, it’s useful to remember that our compliance is affected by our core values and beliefs and how we see ourselves. And for some, the reintroduction of restrictions will cut across that. For younger people especially, who feel they may be less affected by the virus, we may have to work harder in the coming months to establish anything like the compliance rates we saw last time. Back in March we were facing significant uncertainty and it was something we hadn’t seen in our lifetime; that is no longer the case and so an increasing level of complacency, along with the impact of the restrictions, may well be working against the motivation to do the right thing.

What’s interesting in this particular scenario is that he went through security and not one of the officials pulled him up on it. My guess is that a rogue bottle of water would have been swiftly dealt with and rightly so. The danger of course is that in some situations non-compliance could, in itself, start to become as infectious as the virus and then the whole thing begins to unravel very quickly.

Enforcement in this case would have been so easy given the situation and, from recent headlines, seems likely to become a more prominent tool in the box of tricks used over the coming months.

Leadership: Why the Millennials ‘tipping point’ may be our Saviour

How to Engage Stakeholders in your Change

How to Ease Resistance to Change