How to ease the pain of change 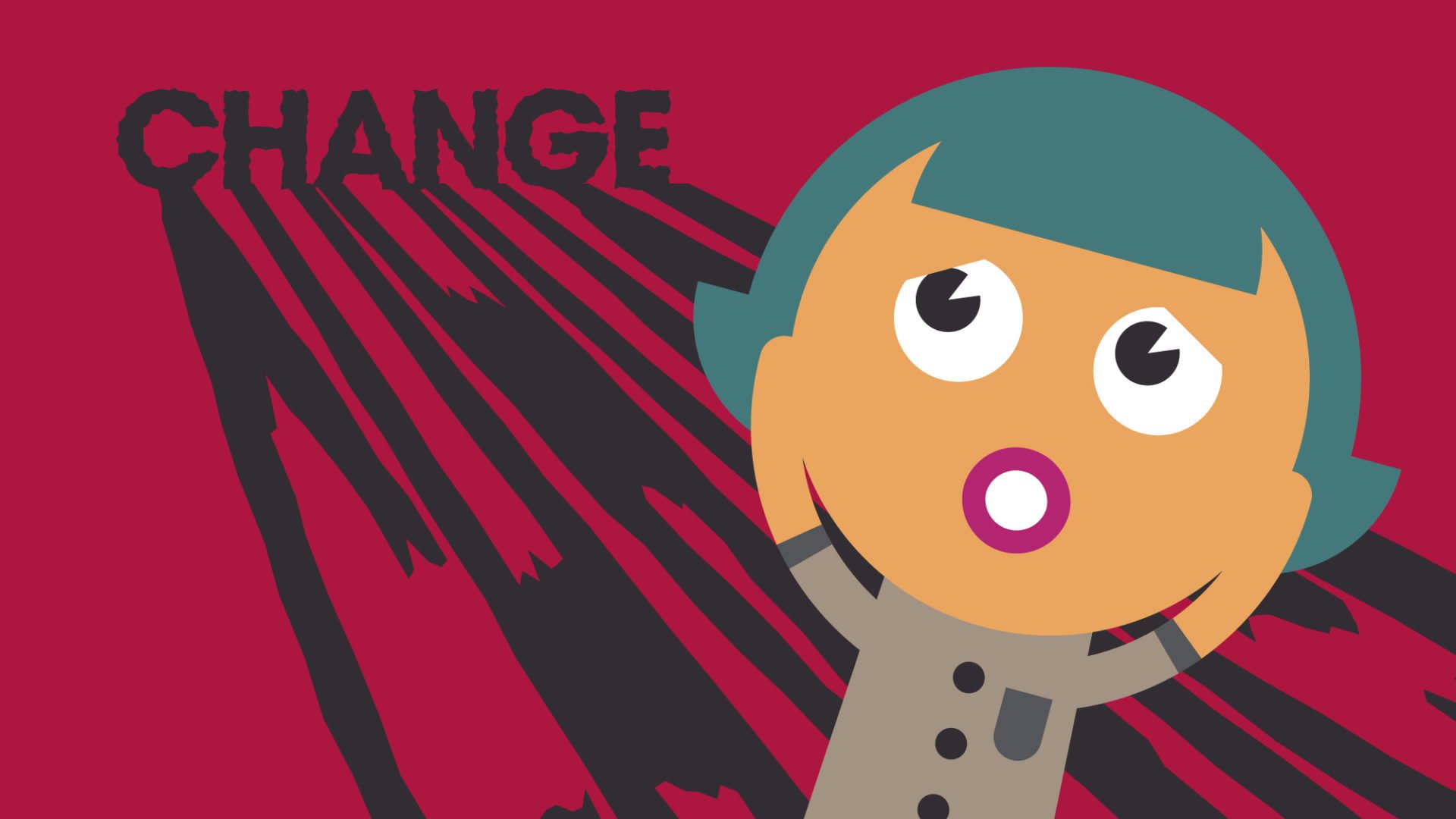 The past year has certainly been an emotional roller-coaster for many of us and it has seen us through one of the biggest global changes most of us have experienced in our lifetime. Reflecting back on the year there are some amazing changes that have happened (such as the extraordinary work on the vaccine) and I’m sure there are also some that may not feel so good.

Any big change involves an emotional journey, which can feel exciting or painful, or both. It’s often hard to keep perspective during times of rapid change, but knowing there is a natural cycle and that we all experience it at different times, may in some small way be helpful.

In the 1960s, psychiatrist Elisabeth Kübler-Ross spent a lot of time working closely with the dying and bereaved. She noticed that during the grieving process we tend to experience a series of emotions and that they typically follow a similar pattern. In her book “On Death and Dying”, she then developed those observations into the ‘grief curve’ and identified 5 key stages of the emotional journey we tend to experience in those situations. It’s also been accepted that grief and change follow a very similar pattern, especially when that change has been forced upon us.

For changes such as those we’ve seen this year it may be useful to recognise that these emotions are perfectly normal and, if we understand them, we may be able to create a little more perspective, which hopefully in turn will hopefully help to ease the process a little.

Each stage of the Kübler-Ross grief curve can be applied to some extent to any change we’re going through but especially applies where the change has been forced upon us. Like all models, it’s an approximation and we don’t all move through the stages in exactly the same way. We may move very quickly through some stages, possibly not even consciously experience them at all, or we may stay there for some time. We may also move back and forth along the curve.

The stages are as follows:

When change is thrust upon us or demanded of us it can feel overwhelming. Our response can often be to deny it’s even happening. I know at times I’ve been guilty of downplaying the effect of the virus, only to then be presented with strong evidence of its devastating effect if left unchecked. Fortunately I had the presence of mind to accept that evidence, all too often we shut out the inconvenient truths because we don’t want to hear them. As an example, I’m feeling a little resistant to adopting a fully vegan lifestyle that many others around me are pushing and with strong evidence. It’s a form of protection mechanism and helps us to deal with the emotion of letting go more gradually.

When we’re fearful of something this can often manifest in an anger response. Why is this happening to me? It helps to mask the effect of the emotions we are really feeling, which are normally rooted in a strong sense of vulnerability and fear. We may direct our anger in many different ways, either to people or even objects; it’s neither rational nor useful but it is perfectly normal. The key is to recognise it’s actually happening and that it’s part of our shared human experience; as long as we don’t act on it or feed it, the feeling will reduce in intensity and eventually disappear over time.

Our desire to escape the feeling of vulnerability and loss of control is often to try to regain that control in some way. Maybe to try to steer the outcome in a way that we feel is more positive, to make the change more palatable or less painful. We can also become self-critical and play over ways that this could have been avoided, “if only I had done this…” or we may clutch at ways we could influence the outcome, “maybe if I suggest this then…”. Once again this is us doing something to try to make sense of the situation and lessen our feeling of helplessness.

As the strong initial emotional responses begin to subside you may find that you have a period of depression, where the reality of the situation has truly landed. You may notice a lack of enthusiasm and energy, maybe feeling slightly confused or unable to concentrate. It’s also not uncommon to feel isolated and less keen to take part in social activities. Like all emotions, if we don’t actively feed it, it should pass on its own. However if the problem persists or you feel concerned then do take professional advice, such as talking to a mental health expert to help you through.

Acceptance is the stage where we start to truly let go. We may still feel the sense of grief or loss but we can also start to see a way through it. There may even be the beginnings of a sense of optimism that there is life after the change and that we can make it work. Don’t be surprised though if you still have days where you feel the negative emotions creeping back in, that’s perfectly normal. Hopefully over time this too will start to ease.

When change is forced upon us it can feel like a roller-coaster of emotions. It can also feel at times that we are completely alone in these feelings, which can be isolating. I find that recognising these emotions exist and that they are a normal part of the human experience can be useful. It also helps to create a little more distance from them and to see that, if we allow them to, they will pass in their in time. Hopefully this, in turn, helps to make the change process feel a little less threatening.

We can’t stop change happening but we can choose how we respond.

Why Lean Principles are Only Part of the Story

What is Change Readiness? Start by asking these 5 questions

Change Readiness - Get in Touch