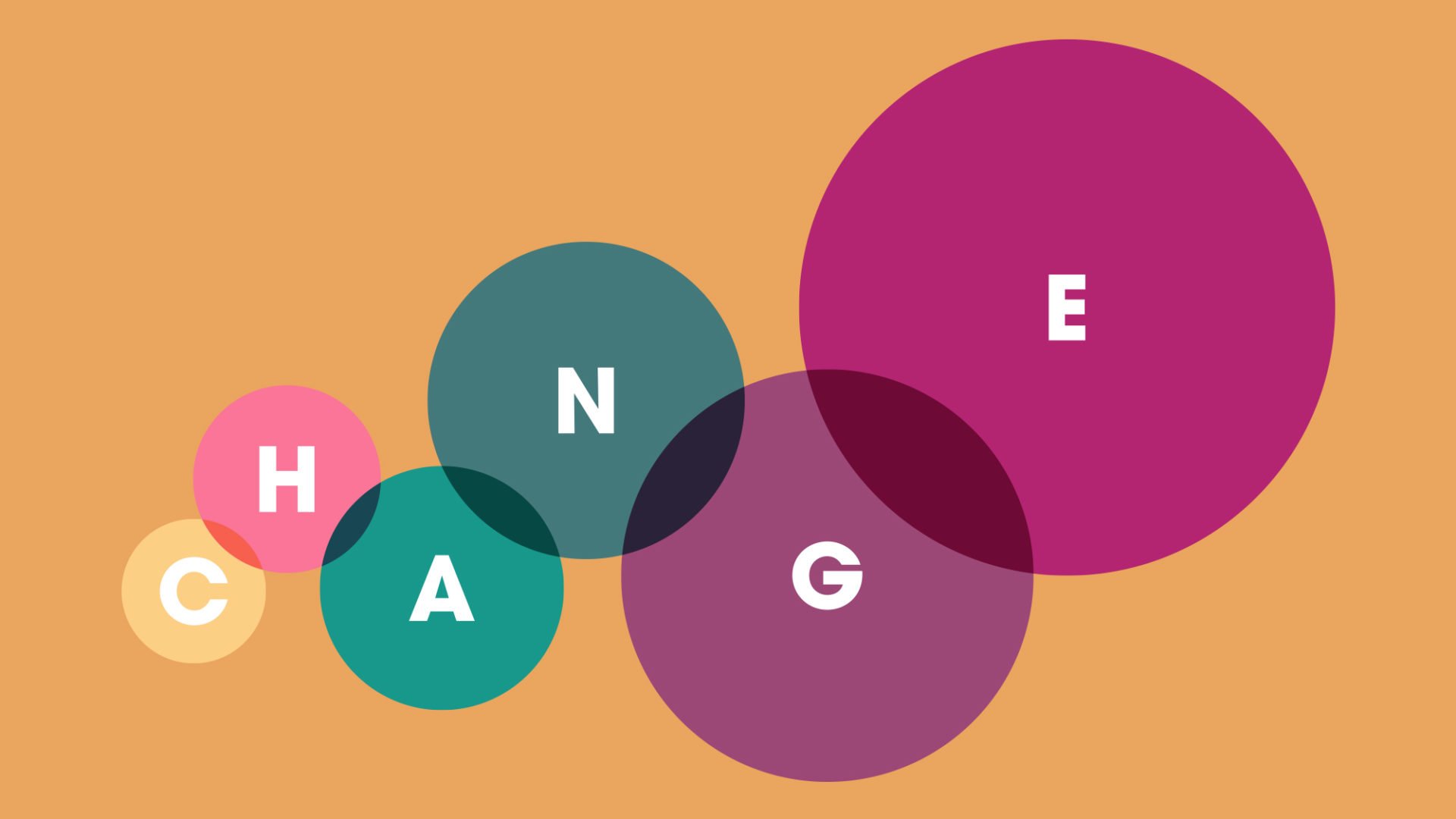 How often have you heard small business leaders talk about ‘fleetness of foot’ and ‘adapting quickly to changing markets’? This agility is touted as a major advantage, enabling them to maximise customer relevance and competitor differentiation.

The implication, of course, is that larger, more established companies are slower to change. They’re like a juggernaut thundering along the motorway. Their systems and processes are unwieldy. And there are so many people. It’s hard to energise and engage them simultaneously, so change takes time.

But it doesn’t have to be this way. Large organisations can create a change culture that puts their agility on par with that of smaller counterparts. Like most things worth having in life, this isn’t some fad or quick fix, rather it’s about understanding the forces at play and working with, rather than against them. The evidence it works is clear and yet it’s ignored by most.

Think about what makes change so much easier in smaller organisations. A lot of it comes down to the natural synergy and cohesion you find in a close-knit team that has, most likely, been hand-picked by the business leader.

When change is needed, it’s often the case that everyone is involved from the outset. Processes and decision-making can be quite informal. Perhaps a challenge encountered by staff has been the catalyst for change. And employees themselves may have proactively suggested ways to overcome it.

this organic, small-scale approach can be simulated to drive change in larger organisations

Whatever the scenario: they get it. The reason for change, the urgency of change, what they need to do and the positive impact it will eventually have on them as individuals. In this scenario, change becomes empowering. It may still be painful at times. But that pain is much easier to bear when you have some clarity and control, and you’re emotionally engaged in the end goal.

How can this be replicated?

With careful management, this organic, small-scale approach can be simulated to drive change in larger organisations.

Start by assembling a team of like-minded people who understand the rationale for change and have the attitude and aptitude to champion it. They need to be sufficiently credible and influential to ensure that others take notice. But they’re not necessarily team leaders or managers.

The ideal change champion often exhibits a blend of creativity and critical thinking in their day-to-day role. Common characteristics can include:

Openness to new ideas – they embrace different ways of doing things. They’re not afraid to suggest and implement alternative approaches, and aren’t phased by constructive criticism from others. They have an agile, independent mindset. But they ask for – and appreciate – help when it’s needed.

A ‘fixer’ mentality – rather than getting frustrated or placing blame when something doesn’t go to plan, they focus on solutions. They instinctively look for ways to resolve a challenging situation, then move forward. And because they understand that mistakes can be an opportunity to learn new things, they’re not afraid to take measured risks.

Natural networking skills – they have a talent for interacting with colleagues and gently influencing attitudes and opinions. They are emotionally intelligent. While they are enthusiastic about change, they can empathise with those who are not.

Success lies in the empowerment of this small team. Protect and release them from the usual bureaucracy and organisational controls. This freedom enables them to show what’s possible with the right mindset and teamwork. They don’t tell their colleagues what to do or how to behave. But their optimism gently motivates as they embrace new approaches. It generates a momentum that multiplies to deliver positive energy throughout the wider organisation.

Change champions can also form a bridge between the key stakeholders in change and the rest of the organisation. They’re often tuned in to the mood of different parts of the business and can identify misunderstandings before they escalate. This is especially valuable at those pivotal ‘make or break’ moments of a change programme. Keep the champions close. Ask for their thoughts and ideas to help ensure communications and interactions with the wider team hit the right notes.

So, whether you want to create a corporate culture that’s swift to adapt, or have a significant change on the horizon, thinking small is the secret to achieving big. Change is a constant force in business markets today. Large organisations that marry their scale and muscle with energy and agility are best placed to work with it, instead of against it.

Why Lean Principles are Only Part of the Story

A Lesson in Change Management from David Attenborough and the BBC?